Jim and Bryan made it one-third of the way to 100 with this week’s news-packed episode. After discussing some of Bryan’s Amazon tech support issues and sharing their code for the WriteOn service (7TLTK92H), the hosts with the most talked tips with pointers on pitching festivals, connecting with reviewers and a checklist for successful authors. The news included stories on happiness for indie authors, Amazon purchase of dot-book domains, women’s dominance of self-publishing, the Ethical Author Code, and Hachette’s deal with Amazon. Our Question of the Week: Who won the Amazon/Hachette deal and why?

Subscribe to The Sell More Books Show via Stitcher!

MP3 Direct Download
What You’ll Learn:
Links:
Question of the Week: Who won the Amazon/Hachette deal and why? 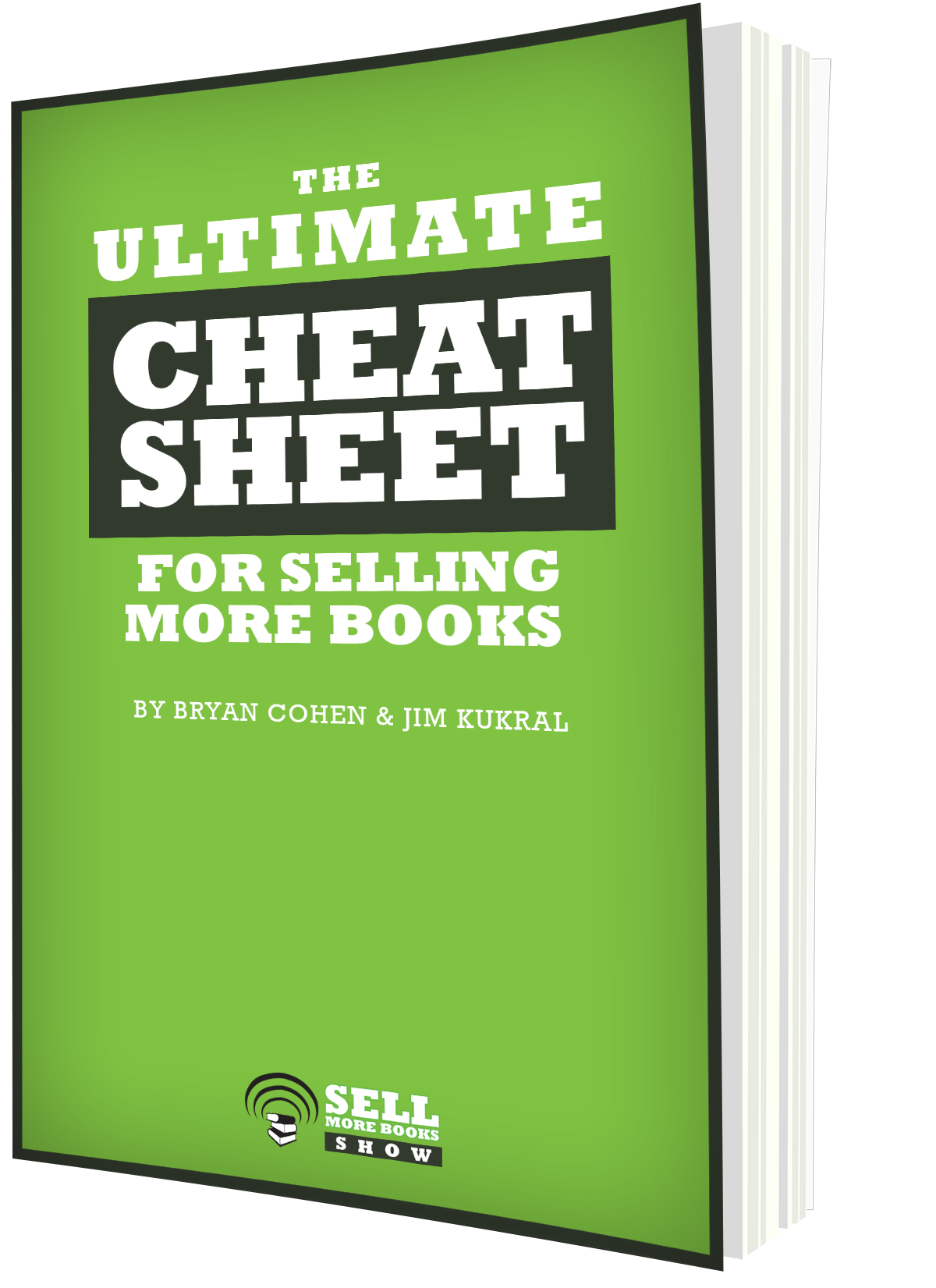